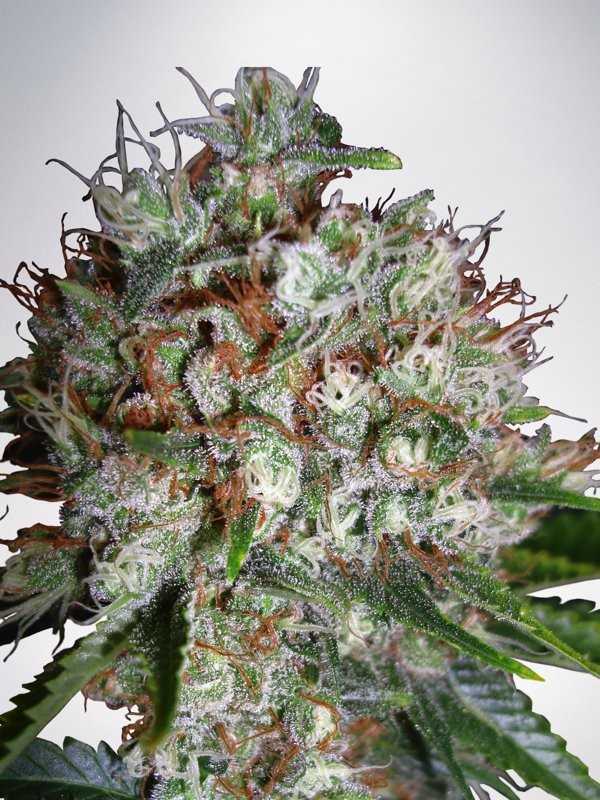 When you take the Big Bud strain and add XXL onto it, you know that the yields are going to be massive. The THC content is average at 15%, but this is one potent plant that leans heavily towards the indica side, leaving you somewhat giddy and happy, with the couch lock being felt towards the end.

If you’re worried that Big Bud XXL is the supersize version of the already-mighty Big Bud, then you can relax. The XXL bit is just to show that this is the version of Big Bud developed by the Ministry of Cannabis seed bank. 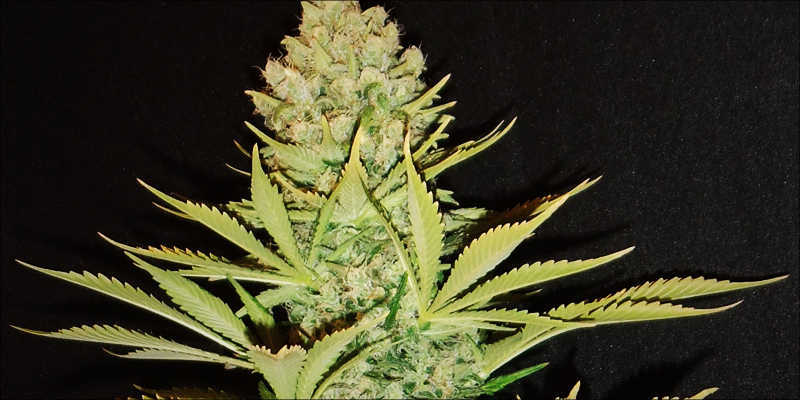 At about 15% THC Big Bud XXL is in line with its (almost) namesake and is quite strong enough to deal with moderate pain and everyday emotional issues such as anxiety and stress. While its exact genetics have been kept under wraps, it is known that Big Bud XXL is 80% Indica, so this is best thought off as a night-time strain, which will knock pain on the head and send you on your way to sleep or to put it another way, this strain delivers a relaxing stone right after the head high, so be prepared to allow yourself plenty of time to be cocooned in it.

Yield is on a par with what you’d expect from classic Big Bud. You can feasibly harvest 500-650 gr/m2 indoors and up to 1 kg/plant outdoors. That’s a lot of bud. In fact even today, Big Bud and its various spin offs, like Big Bud XXL are still some of the highest yielders around and the bud is good quality as well as plentiful.

Big Bud XXL is a photoperiod strain and it flowers in about 7 to 8 weeks, meaning that it is ready to harvest around early/mid-September. That means it is a realistic option for growers in most of Europe, in fact a few Big Bud XXL plants could give you enough medical marijuana to last you all year, particularly if you can grow them outside for maximum yields. If you do want or need to grow indoors then Big Bud XXL is still a reasonable option. In spite of the name, it’s still essentially an Indica, albeit a rather tall one. Left to its own devices, you can expect it to reach about 1.5M indoors, but if you want, you can keep its height down with plant training.

The taste of Big Bud XXL is pretty much identical to the original Big Bud. It has an earthy baseline with plenty of skunk but there are sweeter top notes to take off the edge and add a lighter touch. 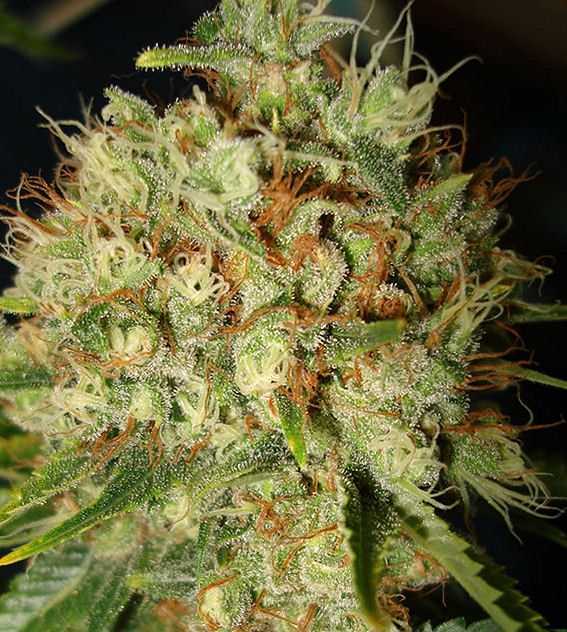 For most people the most appealing feature of a bag of Big Bud XXL will be its weight. Apart from that, it has to be said Big Bud XXL isn’t the prettiest strain around, but it does have quality to go with its quantity. Resin production is perfectly respectable so the dense, green nugs stay intact until you actually take the decision to start crumbling them and while there are other strains out there with more colour to them, Big Bud XXL does have a decent sprinkling of orange pistils to make it look a bit more cheerful. There’s also a warm, musky, herbal odour which will go down well with fans of skunk.

Ministry of Cannabis has been very coy about revealing the exact genetic details of Big Bud XXL but as far as we can see it’s pretty much identical to the original Big Bud, with everything that implies. In other words, if you have the space and you put in the work, you’ll get monster yields of high-quality skunk. Just remember that skunk odours aren’t for everyone, so if you plan to grow this strain be responsible about odour control.