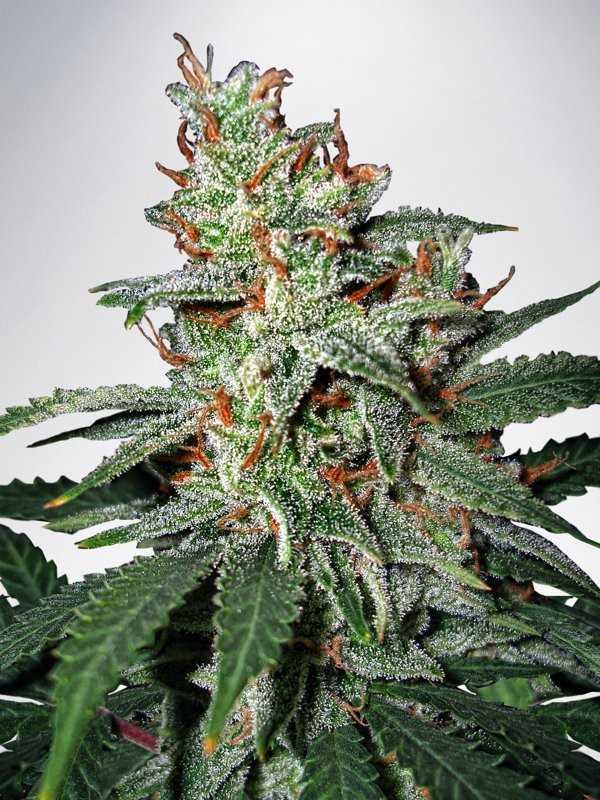 As part of the Haze family, the Carnival strain will leave users giggly, uplifted, and very chatty, making it one of the best social smokes on the market. While the flavours may be an earthy and pine mix, the aroma is a combination of sour and sweet like lemon candies. Its ability to grow just about anywhere and its short flowering time of just nine weeks make this strain a favourite among growers everywhere.

Buy Carnival from MINISTRY OF CANNABIS

Even though the name evokes a party atmosphere, this strain is more than just a great taste and a delicious smell. It is packed full of THC and is fairly speedy given it is almost pure Sativa.

Carnival tests consistently at around 23% THC, which, in modern terms, puts it into the category of “high but not overwhelming”. If you’re used to Indicas then you’re definitely going to notice the difference, Carnival is capable of dealing with much more severe pain and much more challenging emotional issues. It’s also very definitely a head strain, offering a happy, energetic high without the deep stone you get from Indicas. This obviously marks it out for daytime use. Having said that 23% THC is what we’d see as about the limit of what you could use at night time to deal with pain and still expect to be able to settle down for a decent night’s sleep. Hence, although we wouldn’t describe it as an insomnia strain, we wouldn’t rule it out for use later in the day.

If we’re honest, we’d describe the yield as acceptable rather than exciting. You can feasibly get 400-450gr/m2 indoors or up to 300gr/plant outdoors. To be perfectly frank, there are plenty of strains out there, which offer the same or even better yields in much more compact packages, but you’ll be hard pushed to find any which offer the same sort of level of THC. 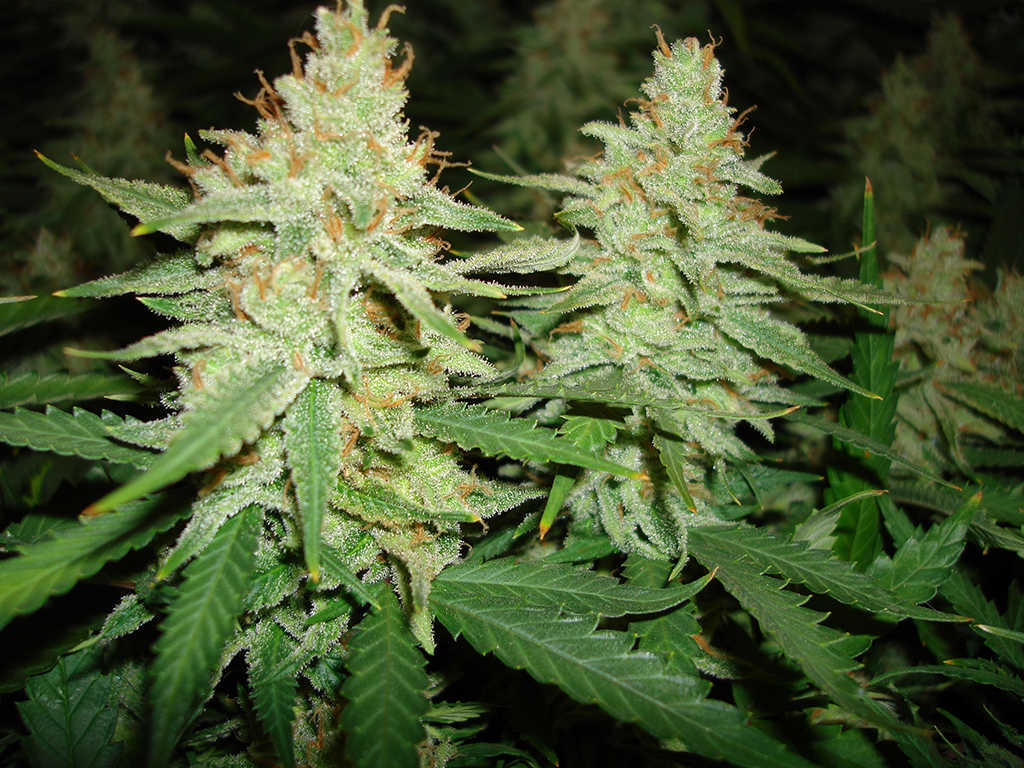 Carnival flowers in about 9 weeks. Admittedly this is on the longer side for most modern strains, but that’s because most modern strains tend to have a lot of Indica genetics to keep them nice and compact for people who need to fit their plants into the tightest of spaces. Carnival is unusual in that it is almost pure Sativa and seen in that light, it is actually pretty quick.

While Ministry of Cannabis has declined to reveal the exact genetics behind Carnival, it is widely believed that the mother was a haze and the taste certainly supports that theory. It has the classic earthy base, which is balanced by fruitiness and with top notes of clean, crisp, menthol pine. 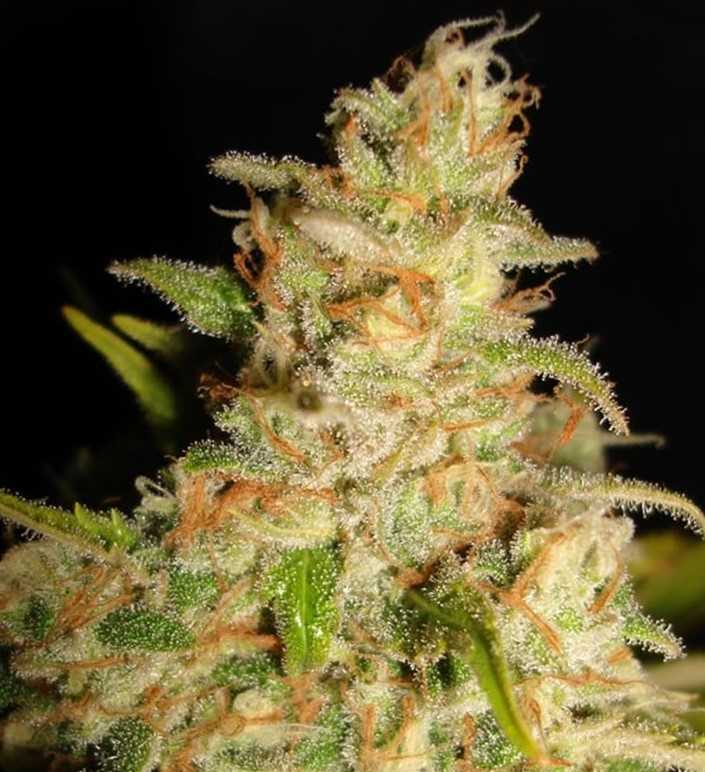 If you’re expecting a strain called Carnival to be full of bright pistils then frankly you’re going to be in for a disappointment, in fact, when it comes to appearance Carnival is a bit underwhelming. Having said that, the high THC level goes hand-in-hand with a decent level of resin production, so you do get plenty of nicely glittery trichomes and the nugs do feel good and solid in the hand and hold their shape until you decide to break them up. There’s also that lovely Haze smell to enjoy, full of dank earthiness balanced with fruity sweetness and refreshing pine.

We suspect Carnival is going to be one of those strains you either really love or really don’t. Haze-based strains still have plenty of fans and if you’re one of them, then we’d certainly suggest giving Carnival a try since it’s fairly quick and easy for a strain with a high percentage of Haze genetics. Even if you’re not a particular fan of Haze, if you’re looking for a strain with high THC which is still relatively undemanding, then again, we’d say Carnival was definitely worth a look. On the other hand, if you’re prepared to accept a lower level of THC, then there are plenty of Indica-based strains out there which offer THC levels in the mid- to high-teens and are both more compact and easier to grow, especially the autoflowering varieties.