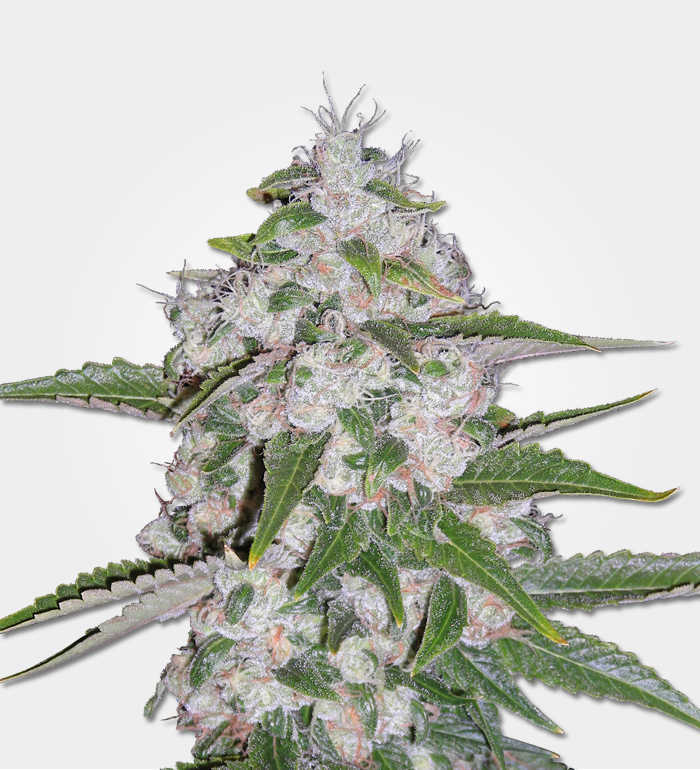 As its name suggests, Mazar is an old-school Afghan Skunk, with everything that implies. It’s a compact Indica-dominant (80%) hybrid, with skunk-influenced genetics, but without the skunk taste.

Growers should note that although Mazar flowers indoors at around 8 or 9 weeks, outdoors it generally finishes flowering around the start of November, by which point even Mediterranean climates are starting to get chilly.  Yields are a very respectable 450 – 550 g/m2 for the standard version.  There is an autoflowering version, with which a grower claimed a record-breaking 350g from a single plant.  As an Indica, Mazar is nicely compact and is known for its potency, which makes it a great choice for medical users looking for a “value-for-space” solution, all the more so because it has to be one of the most resilient and undemanding strains out there.

The effect is essentially what you’d expect from an Indica.  It is very much a night-time strain and will do a superb job of relieving pain or any other issues stopping the user from getting a good night’s sleep.  In terms of taste, this is a strain for people who like a full-bodied weed and is probably best described as a combination of herbs and spices, earthiness and pungency.