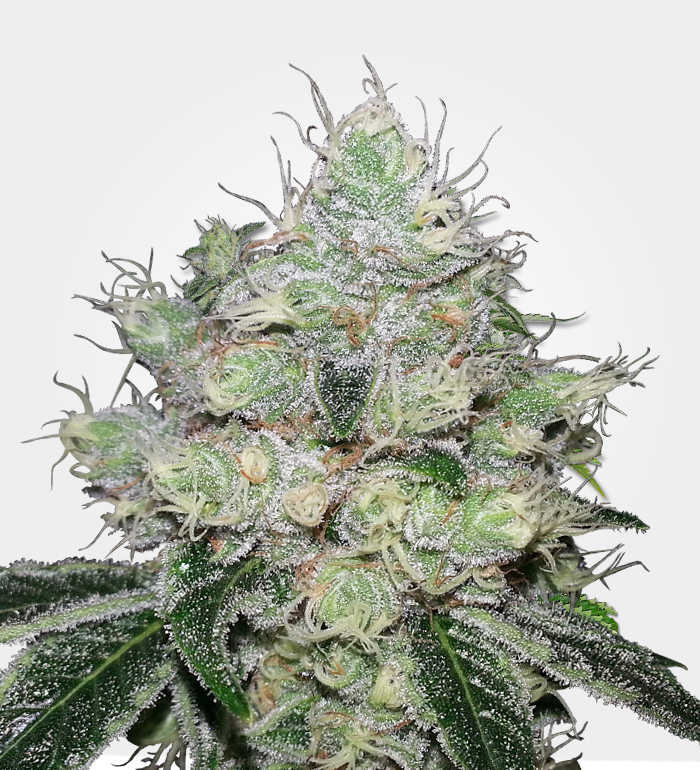 A cross between the legendary Skunk #1 and an Afghani Indica, Super Skunk is an Indica dominant (65%), which has won plaudits for its medical effectiveness and flavour.

As Super Skunk does have a fairly high percentage of Sativa genetics, it’s bigger and rangier than other Indica dominants and its yields are respectable rather than outstanding.  Growers can reasonably expect in the region of 500g/sm indoors and 600g/p outdoors.  On the plus side, however, this strain is known for being both potent and very easy to grow, which makes it a good choice for both beginners and medical users who want a “no fuss” solution to their needs.

In terms of flavour, you either like skunk or you don’t.  This strain has earthy and pungent undertones and gives a clean smoke.  It also gives off quite a smell and hence consideration is in order, even for medical users.  Although this strain is best used at night, since it will make you sleepy, there’s enough Sativa that it could feasibly be used by people who need serious pain relief during the day, although it would be best to allow for a resting period afterwards, certainly before undertaking activities such as driving.