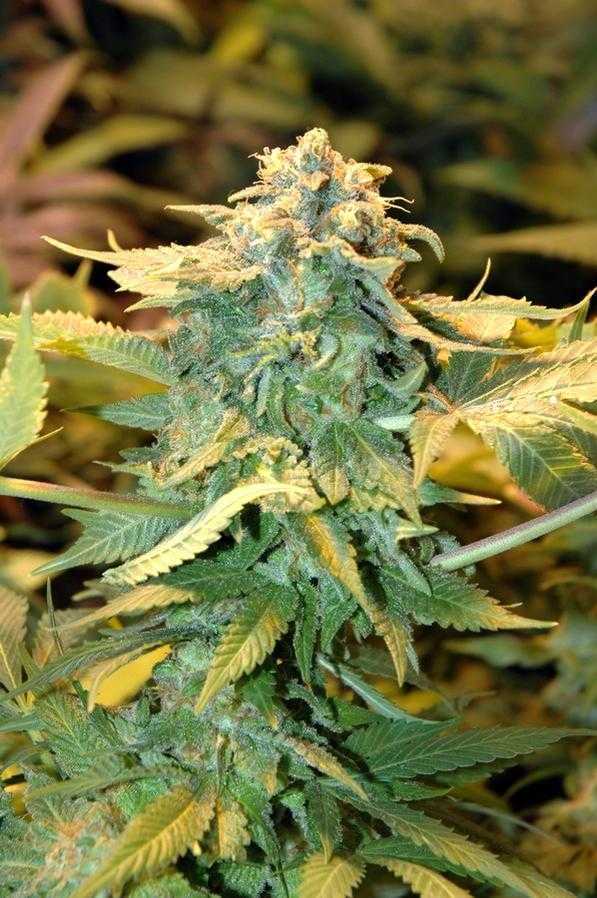 Growers will love the massive yields that Tsi Fly  will provide, yet she’ll stay short and bushy making her perfect for any space. It’s a very easy grow and finishes in just 55-65 days.  Tsi Fly is a smooth smoke with a taste that can be fruity, spicy, earthy, sour, or piney. Giving users a strong sense of euphoria, it can help unleash creativity, blast away anxiety, and bring strong pain relief.

Tsi Fly is a real, little all-rounder, which is great for beginners, but will keep the more experienced very happy too. 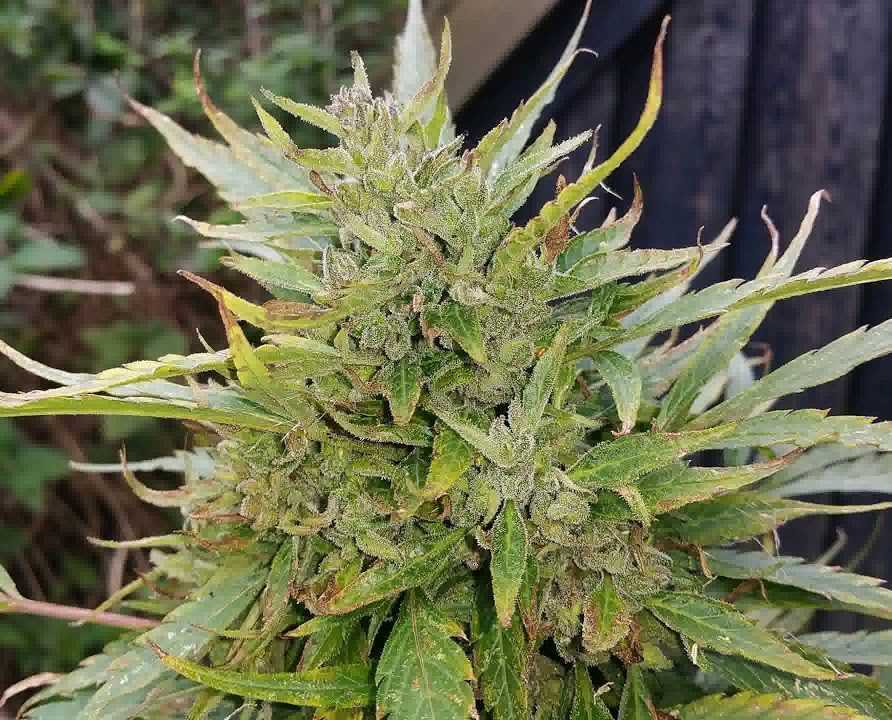 Tsi Fly has about 10% to 15% THC, which puts it on the low to moderate side by today’s standards. Having said that, it’s quite enough to deal quickly and effectively with moderate pain. As you’d expect from such a compact plat, Tsi Fly has Indica leanings, so your moderate high will be followed by a gentle stone, making this strain a good choice for users who may want to use it during the day or at night. The stone is light enough that, if you need to, you can just get up and get on with your day (obviously leaving yourself plenty of time before you do anything complex such as driving), but it can also be enough to help settle you into sleep, so again, although there are better insomnia strains out there, if that’s your main problem, Tsi Fly is a perfectly reasonable choice for light and/or occasional use. In other words, as we’ve previously indicated, this isn’t a “knock-out” strain, by any definition, but it’s a flexible all-rounder, which is more than capable of dealing with everyday issues such as tension headaches.

Even though Tsi Fly rarely reaches a metre in height, it can still yield a very impressive 600g/m2, if put into a sea-of-green or screen-of-green set-up. Beginners aren’t likely to get such high yields, but even they can expect a decent harvest as long as they pay attention to the basics of marijuana growing, in particular good ventilation and odour control. Although Tsi Fly’s diminutive dimensions make it a popular choice for indoor growing, in principle, it is also suitable for outdoor growing although, realistically, that is only likely to be a practical option for growers in the far south of Europe. 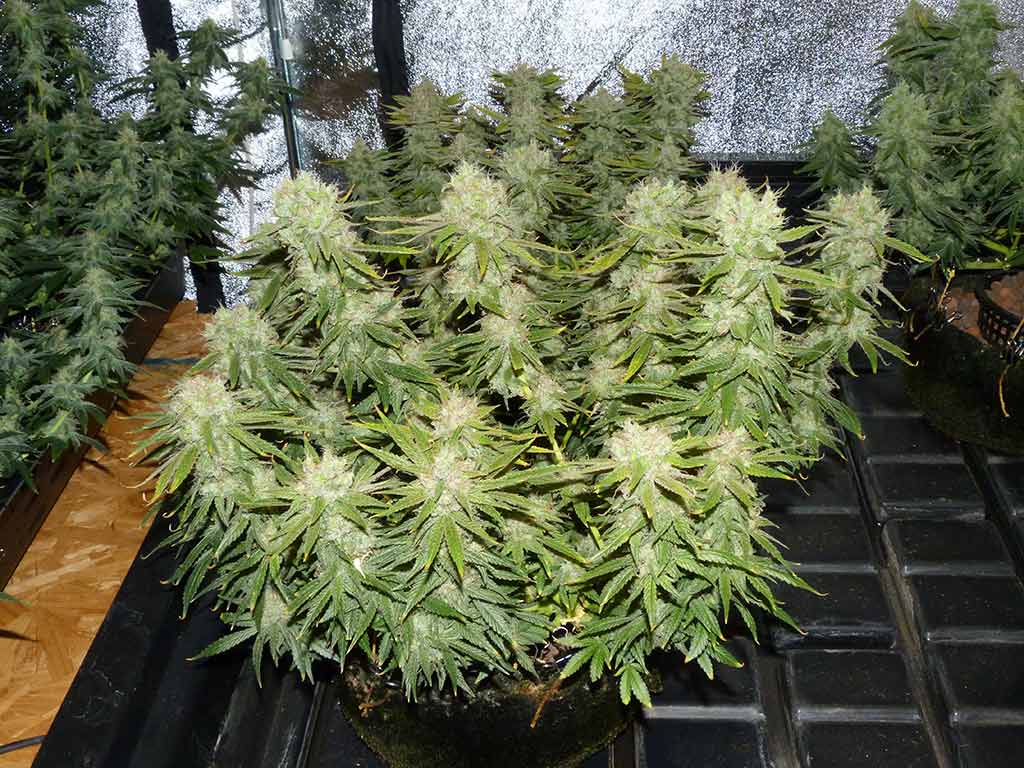 As is often the case with compact strains, Tsi Fly finishes in a mere 8 to 9 weeks indoors. Outdoors, it will be ready around the start of October, hence why it’s unlikely to be suitable for outdoor growers in most of Europe.

This is another strain for those who like it fruity, in this case apricot. Although the flavour is rich and strong, it’s still light and clean. This is more refreshing and less heavy than many Indicas. 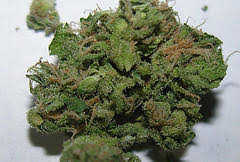 Tsi Fly, to be honest, isn’t particularly beautiful, but it is bountiful and has big nugs, by big nugs we mean that they’re often compared to golf balls and for once this isn’t really an exaggeration. In other words, your bag may not look like much on the outside, but it will have a very satisfying weight and once you start breaking open the nugs (which are compact and solid), you can enjoy that mouth-watering apricot scent.

We’d be the last people to abandon the old-school classics, but we recognize that modern needs, wants and tastes call for new, modern strains to satisfy them. Tsi Fly is a strain which has been developed out of established varieties (C4 x Cinderella 99), but adapted for modern growers, many of whom are going to be gardening indoors and in tight grow spaces for the simple reason that modern houses are shrinking in size and gardens are becoming both rarer and smaller. Additionally, there is a clear need and demand for strains which are capable all-rounders rather than super-strong or tailored for a specific medical condition. People want strains they can grow easily and use for everyday problems from tension headaches, to regular aches and pains (such as sports injuries) to occasional bouts of insomnia and they want strains which taste good as well as doing good. Tsi Fly delivers on every count.