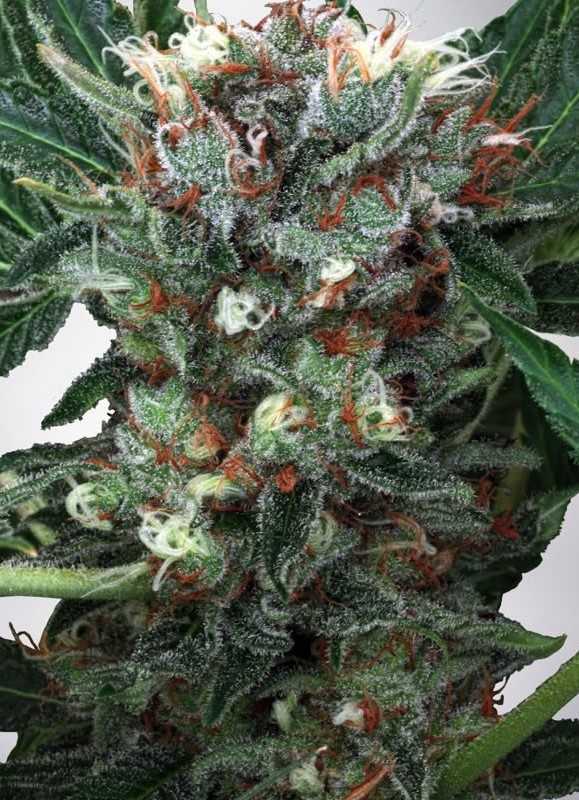 There’s little known about the genetics of Zensation as breeders keep this secret under lock and key. It is known that with it being a 75% indica and THC levels ranging from 20 – 24%, it will bring a nice peaceful and relaxing sleep to those that need help winding down. With an aroma of cherries and wood and a taste to match this is definitely one comforting strain.

Buy Zensation from MINISTRY OF CANNABIS

When you need some help to reach that nirvana of Zen-like relaxation, then reaching for Zensation by Ministry of Cannabis could be just what the doctor ordered.

Average THC content is in the region of 22%, it has been known to vary between around 20% and around 22%, so if you find its effect varies a little when you use it, it’s probably not your imagination, just slight differences in the THC level. The good news is that even the lower end of the THC range is more than enough to tackle acute physical pain and/or to pull you out of the emotional blues. Underneath all that THC, however, is an old-fashioned (75%) Indica, which just wants to help you relax and does a great job of soothing both physical aches and pains and mental cares and worries. This means that Zensation can be used day or night although obviously not when you’re driving.

Indoors, you’re looking at 450 gr/m2 and outdoors you can expect up to 400 gr/ plant. This is fairly standard for modern Indicas. There are certainly higher yielders out there, but they tend to have a lower level of Sativa genetics and hence less THC. Overall, therefore, if you think in terms of maximum THC for minimum grow space, Zensation is indisputably an excellent choice. 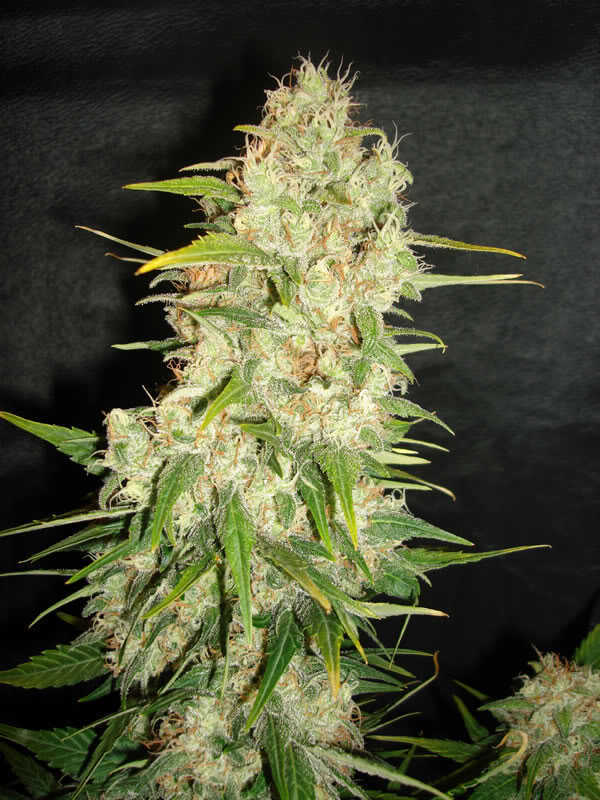 Zensation flowers in 8 to 9 weeks, which is on the longer side for a strain which is fundamentally Indica, again, generally speaking if you want a high level of THC you have to be prepared to give it a bit of time to develop. Having said that, if you compare Zensation to Sativas (which is reasonable given its THC level) then it’s a pretty speedy option. Outdoors, you’ll be harvesting towards the later end of September, which should be feasible for most of Europe, except perhaps those in the further north.

Even if Zensation had no medical benefits whatsoever, we’d still happily smoke or vape it to enjoy its delicious flavour and smell. While Ministry of Cannabis has kept the exact genetics a guarded secret, we’re guessing there has to be some Skunk in there somewhere because there’s a definite pungency to the base, although we’d say it was mainly wood, some people say cedar wood. If you’re not a big skunk fan don’t worry because the body is full of berry sweetness, some people say cherries, while the top notes are crisp and fresh, but we’d say juniper rather than pine. The aroma is likewise rich and complex with a warm, woody base, sweetness and a herbal edge for freshness and interest. 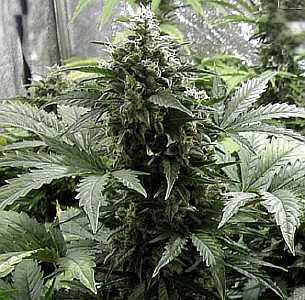 The common theory behind the genetics of Zensation is that it was a high-THC Indica crossed with White Widow or one of its close relatives. That’s certainly what it looks like in the bag, with dark green nugs overloaded with the frosty trichomes which are White Widow’s hallmark and with plenty of orange pistils to add colour and interest. Nugs are gloriously sticky and when you’re ready to enjoy them you’re certainly want to use a grinder to crumble them and release that glorious odour.

We think Zensation will hit the sweet spot for many people in that it offers a lot of THC in a fairly compact package. Basically, if you’re looking for more THC than this, then you’re going to have to look at Sativas with everything that implies in terms of space and care requirements. It also has an absolutely fabulous taste and smell and it looks good too both as a plant and in the bag.